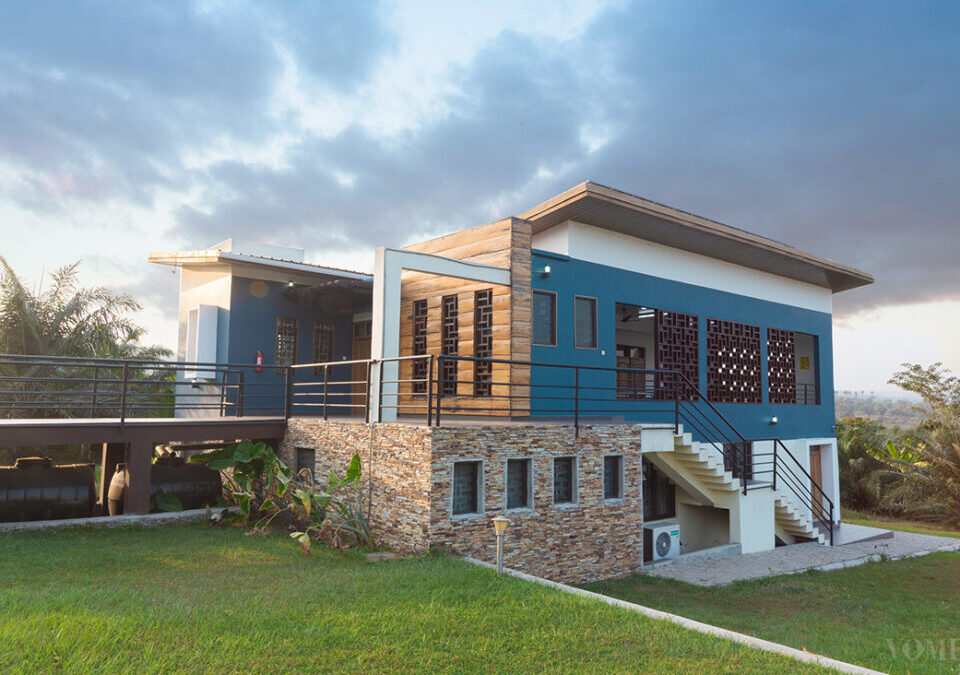 With its butterfly roof, rich collection of texture, and the way it dovetails into its local terrain, the building looks more like a microcosm of its fertile soil than another alien child lost in an unfamiliar universe.

Even more, it is a reflection of the life of the man, Dr. Yaw Nyarko, whose vision and fruitfulness brought forth the NYU Townhall to the town of Kumawu. The building is humble in demeanour but stands with a verve that pays tribute to its terrain, celebrates the diversity of materiality, and projects the possibility of a modern

regionalist architecture within a climate that is more than ready for buildings of its kind. Its posture transcends a visual feast to also present the observer with a set of somatosensory experiences offered by its abrasive stone texture and polished wooden panels that look rather natural, untainted, and ultimately unassuming. Climatically, it was designed to win the inevitable battle against heavy sunbeams that are endemic to the tropical middle belt of Ghana and it does so with deep recesses enveloped by exterior openings that are filled with wooden honeycombs to allow airflow but also shade the interior spaces from the sun and the rain. 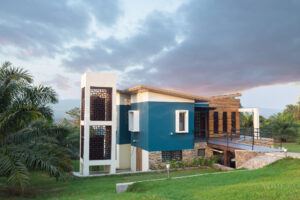 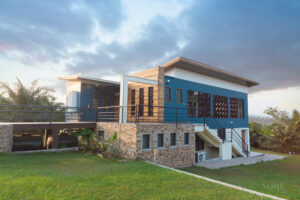 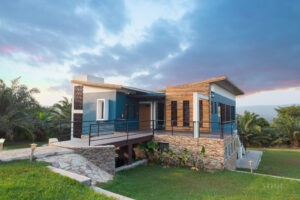 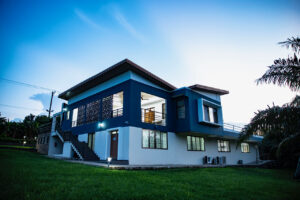 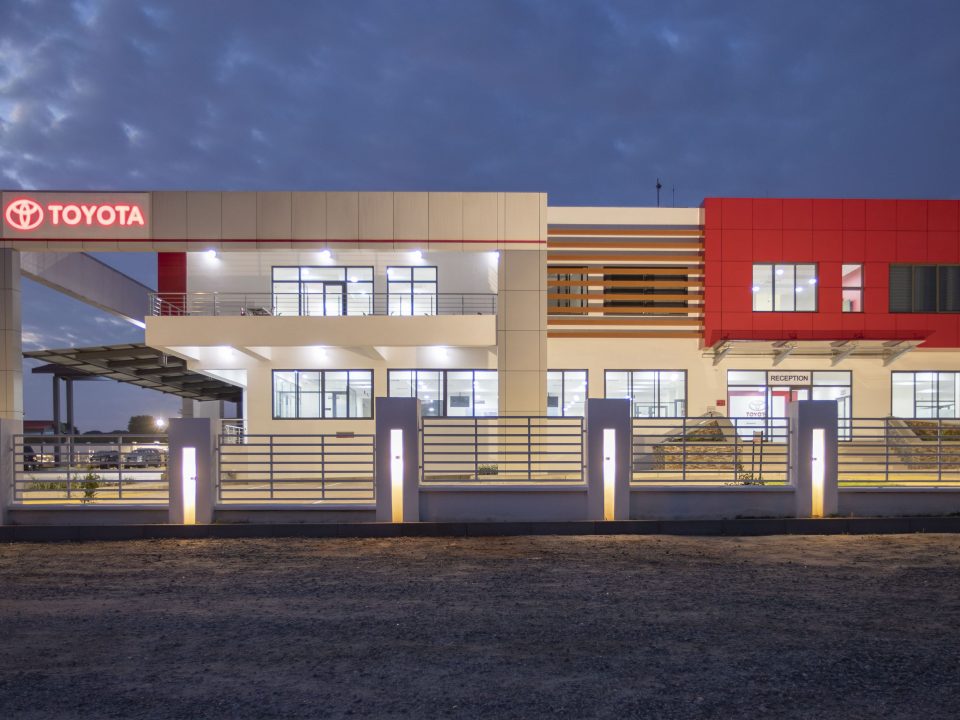 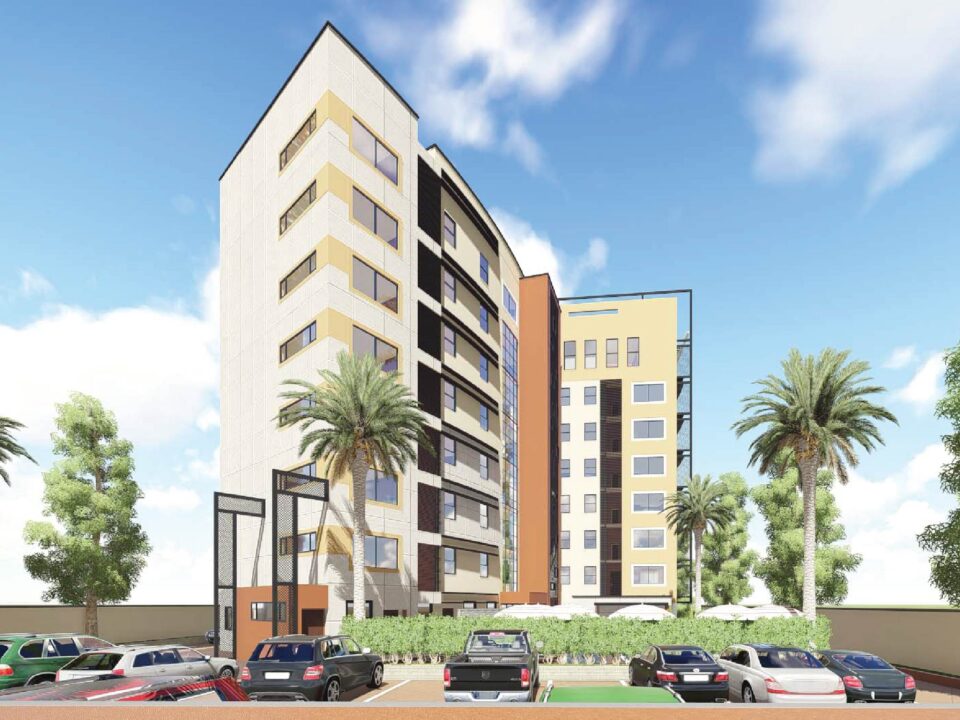 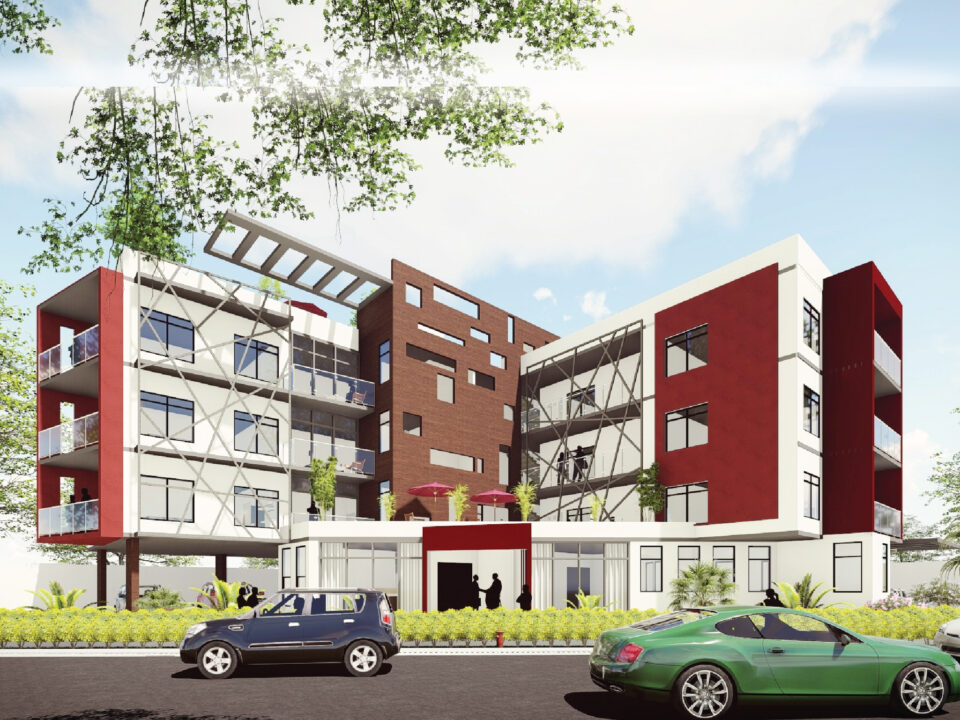